Twin Shadow - At My Heels (the video) and upcoming show schedule 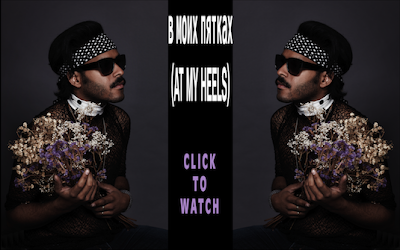 We'll be seeing the Dominican Darryl Hall in a couple of weeks, so stay tuned!

Warpaint - 2011-03-16 - Amoeba Records + The Independent, the recordings are already up on DIME for those wanting to check these out [Recordingla wrote that the band's management/label ordered his filehost to remove his recordings]


Upcoming shows, all in SF:

Email ThisBlogThis!Share to TwitterShare to FacebookShare to Pinterest
Labels: At My Heels, namesake, Twin Shadow, video 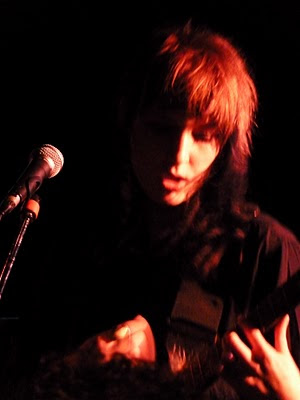 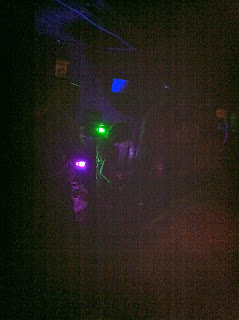 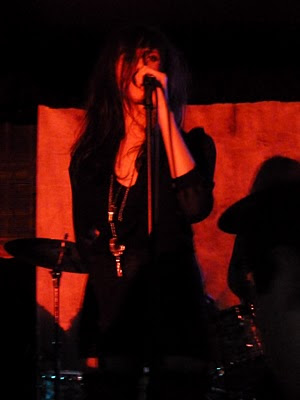 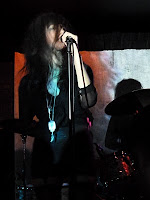 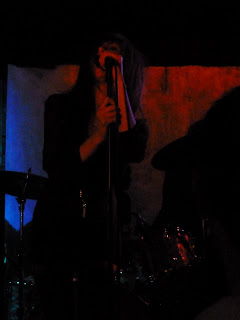 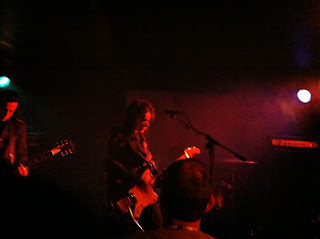 As mentioned previously, Wax Idols, the very first band on, will be the subject of  their own post...
Posted by thehappyone at 10:42 PM 4 comments: 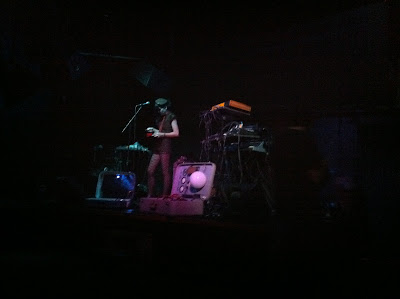 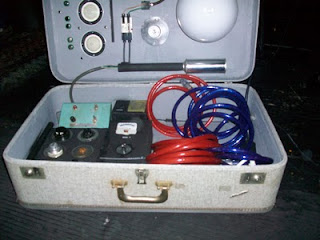 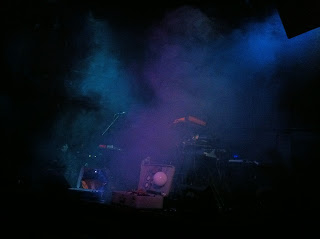 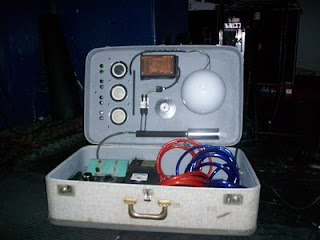 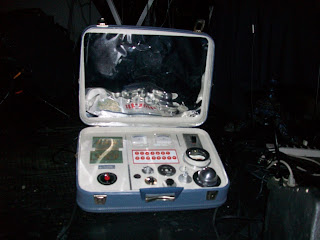 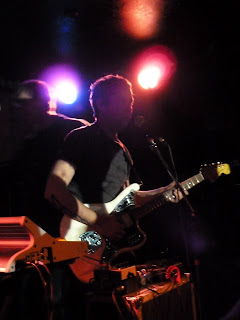 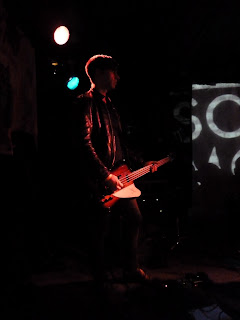 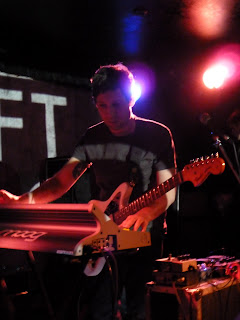 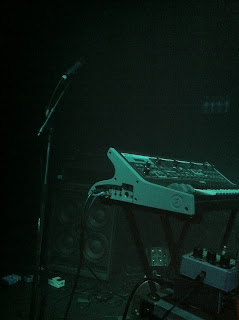 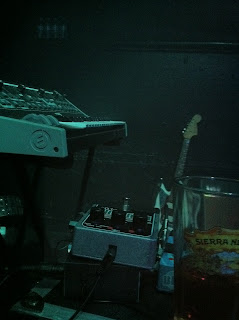 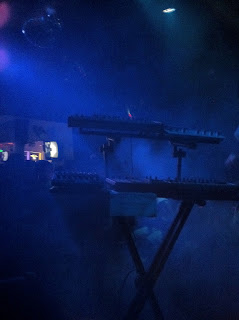