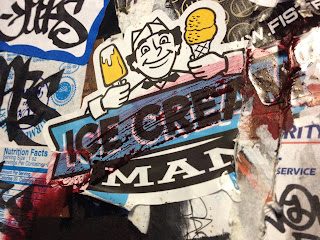 The group announced yesterday via their Facebook that they have disbanded.

Here's some jams and stuff to remember them by, as they were a formidable presence playing live, with all three members exchanging instruments and working together to brew a cauldron of psych-noize for anybody lucky enough to have caught them (I saw them eight times myself)

Not sure if all the links contained in the below still work, but if you want something and notice that it's not available, feel free to request.  I have a few more things out there, so I'll add to the list as time permits.